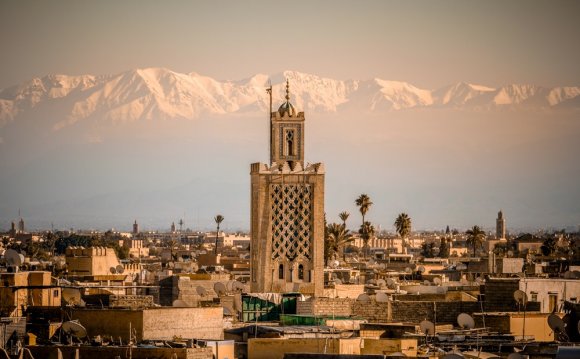 No camera is simpler than the Zen Pinhole Camera according to Clive Heritage-Tilley.

Throughout his photographic career, Clive has used and constructed a variety of different pinhole cameras. In his own conventional non-pinhole photography, he has always appreciated simplicity and minimum intervention to preserve integrity within the image. With this thought in mind the idea to make a camera that was as simple as possible was born.

As he relates: “A few years ago, I discovered a small cardboard box that I thought had excellent ergonomic proportions. I decided that these proportions and size would be ideal for a pinhole camera. I looked at various designs for making this camera and decided to go for something as simple as possible. In fact, the question I posed myself was

‘How simple could this design be and still function as a camera?’

Some months later I attended a local Arts Fair where one of the stalls featured precision little boxes, made by the artist Eric Smith. What intrigued me about these boxes was not only that they were extremely well made but they were also precious works of art in their own right.

I contacted Eric with a view to commissioning him to make a pinhole camera based on the size and design I had in mind. Initially, I made a version in cardboard which I hoped he would be able to interpret into wood. Over the next few months Eric made one or two cameras in plywood which I tested. Through discussion we overcame some of the small initial design problems. Eventually he made one in American Cherry that is a joy to behold and use.

There are many types of pinhole camera which take different formats of film, often with controls similar to those found on a conventional film camera. To keep this camera as simple as possible we decided to make it with no tripod screw. This means it has to be placed, as opposed to aligned on a tripod. Also there is no viewfinder, allowing the view to be sensed from repeated use.

This little box functions as a pinhole camera with complete simplicity in design and function. There are only two moving parts, the box itself and the shutter.

When the box is open it allows light sensitive material to be placed at the bottom of the inner box, either photographic paper or film cut to size. When this is closed over by the outer box, crafted in Oak, it will hold the material in place in a closed position.

The shutter can be moved away from the pinhole and held in a stable position. After exposure the shutter can be repositioned back over the pinhole. The Zen Pinhole Camera produces images of approximately 5cm X 8.5cm. As the camera only allows one shot per loading it encourages the user to take a more discerning approach to the subject. Welcome to the world of Zenography!