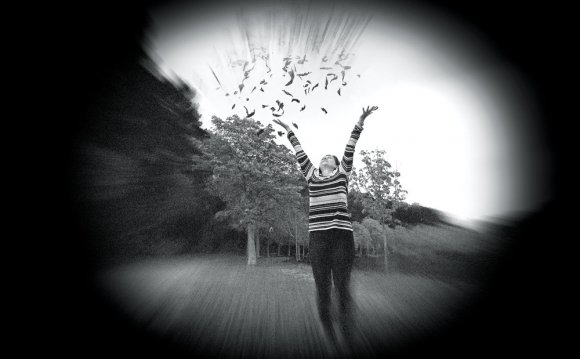 London Grammar just released their new video – Wasting My Young Years. One of the most interesting things about this video is that it features several bullet time shots that are not only shot on film, but are shot on 625 pinhole cameras.

So, how do you shoot 625 pinholes simultaneously? See the video and BTS after the jump.

The video was shot using a huge circular rig which has many small boxes built into it.

Think a huge hula-hoop, divided into small bins, each with its own small pinhole.

A roll 35mm film is then inserted into the rig in darkness. Since the entire rig does not actually has a shutter, each image will be “recorded” into each of the cells simultaneously.

On the actual shooting day, it took 7-8 people about 30 minutes to load the camera for each take.

Since pinholes take a lot of light, a strobe was used for each exposure. That allowed freezing movement even with a small aperture of a pinhole.

Pinhole lens effect (why you squint your eyes)