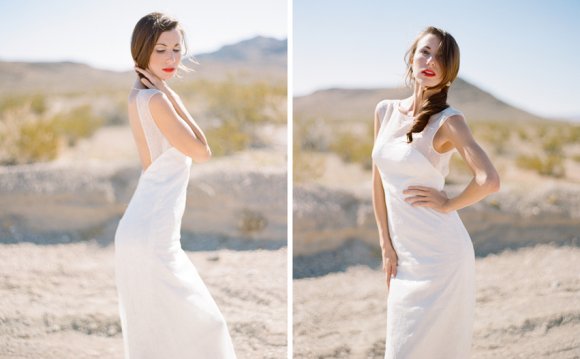 I started my business shooting with a digital camera. I shot black and white 35mm film in high school and college, but never medium format color. Last summer I picked it up and found that shooting film has breathed new life into my work and my passion for what I do. I LOVE my photos so much more than I used to and for that reason alone, I'm hooked!

I've gotten a number of questions from photographers, so I thought I'd start answering them when I can here on my blog!

Q: What type of camera and film do you use?
A: I shoot with a Contax 645 medium format camera. The combo of this camera and the Zeiss Planar 80mm f/2.0 Lens is so, SO magical. I've shot some 35mm, but the images I get from it just don't have the same look and feel. So I shoot about 80% of a wedding day with this camera/lens combo. For film I use a combination of Fuji 400h & Portra 800 film. I use the Fuji for outdoor images and Porta for indoor work as well as overcast or lower-light situations.

Q: Do you shoot 100% film on a wedding day?
A: No. I continue to shoot after dark or indoor receptions with my digital camera, and possibly always will. I'm still on the journey figuring this thing out - haha! But film has the best results with plenty of natural light. Once the sun goes down or you are away from windows, you are limited to shooting mostly b&w film with flash. But I haven't mastered that yet, and to be honest, I like the versatility of digital at receptions. So I am a hybrid photographer - film for 80% of the day, digital for the other 20%.

But I don't double-shoot anything in film and digital. It's always just one or the other. My 2nd photographers shoot digital all day. That's the formula that is working for me... at least for now!

Q: Is shooting film scary since you can't see the images on the back of your camera?
A: Yes and no. At first it was very nerve-racking to not have the reassurance of being able to see an image right away to know I got it. I probably caught myself looking at the back of my Contax a dozen times before I finally broke myself of that habit - haha! Unfortunately, this is what I saw every time:

But that's the beauty of film - it forces you to slow down and become a true master of the craft of photography. You have to know your stuff and trust yourself. Over time, as I've gotten roll after roll of film developed and received the scans, my confidence has grown. I know not every shot will turn out as perfectly as I envision, but when I was shooting with a digital camera, that was also the case. What I have found, though, is that my save rate is much higher with film. I typically love 8 out of 10 of my photos, whereas it was only 1-2 out of 10 with digital. I think this is because I'm forced to slow down and be much more intentional with every photo I take, so the overall quality of my work has gone up. The photos I've taken using medium format film in the past 9 months make me want to throw out all of the photos I've previously taken with a digital camera in the past 11 years of shooting professionally. Even though it is a little scary to shoot film, the pay-off has justified the lack of immediate assurance a thousand times over!