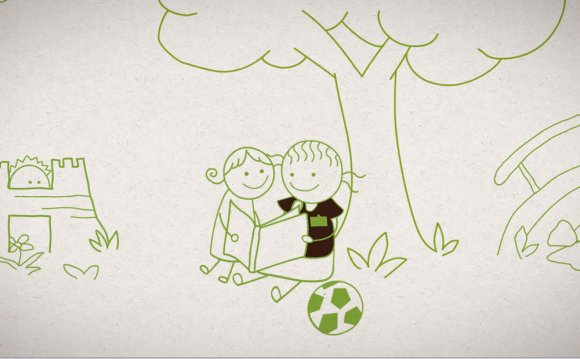 One half of the face above is a photograph, and the other half is a highly detailed computer generated rendering created using a program called KeyShot by Luxion. Can you tell which is which? If you can’t tell, why should we? (Okay, to be honest, we’re not sure either).

Joseph Flaherty over at Wired writes that KeyShot and other programs that can generate photorealistic renders are being widely used for product photos these days, and are quickly killing off jobs that were once held by photographers.
Flaherty says that many of the product photographs you see these days aren’t photos at all, but similar photorealistic renders that didn’t involve a camera at any stage:

For product shots, KeyShot is a control freak’s dream. Unlike photographs, the images it produces show no greasy fingerprints and are unmarred by dust. “If someone puts their heart and soul to a product, they want the images to be perfect, ” says Jensen.

Technically, KeyShot works by simulating the scattering of photons as they bounce around in a scene and interact with the different materials.

Check out this Nikon D60 product photo, which was created entirely on a computer: