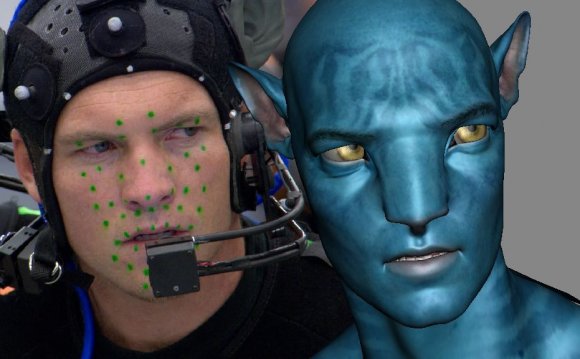 The world of animation has been invaded by the computer age and new inventions. In fact, one of the factors that give excitement to the contemporary life is the use of Computer Generated Imagery, or simply called CGI. The evolution of CGI happened for a couple of decades where it goes hand in hand with the history of the computer itself. Let’s know more about CGI.

Computer Generated Imagery is the application of computer graphics to create or contribute to images in art, printed media, video games, films, television programs, commercials, videos and simulators. People might think also of movie special effects or flying logos when it comes to Computer Generated Imagery – but CGI can also be used to visualize technical concepts that would be difficult to illustrate in other ways.

Behind all animation movies and other forms of entertainment is the strong force of CGI. Movies nowadays use CGI to make a realistic looking environments, monsters, and different creatures – like Avatar, Jurassic Park, Transformers, Lord of the Rings, Star Wars, Big Hero 6 and many more. To create a CG animation, animators use different 3D animation tools like Maya, 3Ds Max, Zbrush, Blender – there are many software available on the market. The process of CG animation is not that easy. Below are the 8 main steps to make a CG animation:

1. Modelling – this is the process of taking the 2D concepts and building in 3D. Once the model has been designed, modelling process can start.

2. Texturing – this is the process of creating different color maps which will be projected over the objects. This different maps will be used into creation of the materials.

3. Rigging & Skinning – Character rigging is essentially a digital skeleton bound to the 3D mesh. Like a real skeleton, a rig is made up of joints and bones. Skinning is the process of deforming a shape according to the transformation of joints, each of which act as a “handle” that animators can use to bend the character into a desired pose.

6. Rendering – this step usually done towards the end of production. It is the process of building output files from the computer animations; the animation program takes the various components, variables and actions in an animated scene and builds the final viewable result.

7. Compositing – this is where all the rendered elements brought up together.

8. Final Edit – the process of placing all rendered materials in one timeline, adding sounds and music. Color correction and final output of production.

Computer generated imagery is important in animation, media, entertainment and other industries. With the aid of technology, CGI has been growing as a trend and will surely boost more in the future.

In this blog, our team would like to thank our animators who work very hard in all Pixelhunters projects ( and a special thanks to all the artists who participated in Middle East Talents Awards ( Our team is happy and surprised to witness the creativity and amazing talents of digital artists not only in Middle East but in other countries as well. Thanks for making this 2nd edition of Middle East Talents Awards successful. We are looking forward to growing it further.