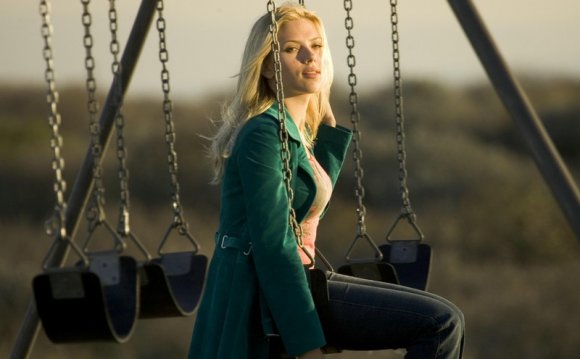 Any photographer who still shoots film today knows all too well the meaning of the phrase “slim pickings, ” whether it be in regards to film, developing labs, chemistry, darkroom equipment and even cameras. Sure, we all rely on a stock pile of vintage cameras that the majority of the world doesn’t care about, but that doesn’t mean it doesn’t hurt each time a film camera is discontinued by a manufacturer. Many people are mistakenly under the impression that there are no more film cameras being manufactured today, but that would be wrong.

As many people are aware, Lomography offers a huge selection of film cameras, many vintage and many which are directly manufactured by Lomography itself. Fuji has also had large success with its Instax line of instant film and cameras in multiple formats, and the Impossible Project managed to raise Polaroid film from the dead so we can all keep using our old cameras.

But what about Canon, Nikon, Pentax, Olympus… and many of the other camera giants? We did a lot of research and figured out exactly which companies are making which cameras as of the end of 2013.

Die-hard film users might be pleasantly surprised that some classics never change:

(All prices listed are for new cameras in USD)

Fujifilm is a Japanese company, so I guess we technically shouldn’t complain - but for film lovers worldwide it stings a little to know they only consider their own to be hard-core film users. Beyond the Instax line and photographic film, Fujifilm outside of Japan manufactures zero film cameras today. In Japan they manufacture two. For now.

Another “premium” compact 35mm camera and Japan-only exclusive, The Fuji Klasse W is like the Natura Classica with a major upgrade. With an f/2.8-16 28mm lens, it provides a far more profound depth of field and also offers fully manual functions. The Natura Classica is to an automatic SLR as the Klasse W is to a fully manual SLR, in compact camera form. The price ranges quite a bit on this little guy, as it can be difficult to find online - particularly if you don’t read Japanese.

Here’s where we talk about quality classics. Personally, I have never been a rangefinder girl, but no one can argue with the fact that Leica’s are a) known for their exceptional image and mechanical quality and b) a ridiculously loyal following. An iconic brand in and of itself and renowned as the camera for street photography, some famous photographers who shot with Leica cameras include Man Ray, Henri Cartier-Bresson, Robert Capa, Helmut Newton and Diane Arbus.

We can all take comfort in the fact that Leica is still manufacturing two of their revered 35mm rangefinders, for those who can afford them:

Leica itself refers to the M7 as the “Modern Classic, ” boasting TTL metering, as well as both electronic and mechanical shutter speeds (among a bajillion other snazzy technical features which would probably even make an engineer glaze over.) For tech spec nuts, feel free to have a gander at the Technical Data Sheet if you dare.

Granted it’s copy text, but Leica does offer some beautiful words on film and why the M7 is still a great choice today:

“Silver halide photography with a Leica M has a special appeal: the understandable process of exposing the film and the chemical processing of the same piece of material create an emotional relationship with the subject and the camera. The concentration when taking the photograph, the keen anticipation of the literally tangible images and the excellent results are all arguments in favour of analog Leica M cameras.”

The Leica MP is basically exactly the same as the M7, minus the AE (automatic exposure, ) electronic shutter, the shutter speed in the viewfinder, DX coding, and TTL flash metering. It’s a less expensive option for those who must have a Leica.

Both the Leica M7 and MP are “system” cameras, meaning that like an SLR, the body and lenses are purchased separately. They certainly come with a hefty price tag, but a Leica is a life-long camera and quality investment for the right photographer.

Developing Film | The Art of Photography