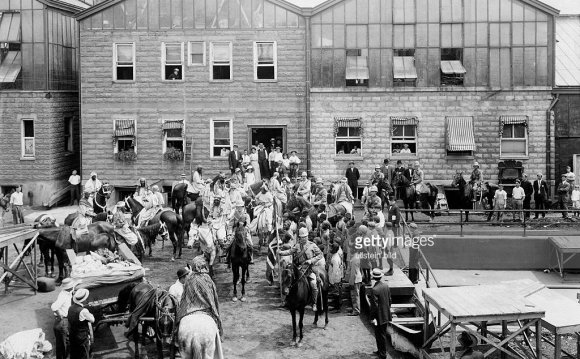 For decades, Kodak's Shirley cards, like this one, featured only white models. Kodak hide caption

Jersson Garcia works at Richard Photo Lab in Hollywood. He's 31 years old, and he's got a total crush on Shirley.

Garcia is holding a 4-by-6-inch photo of an ivory-faced brunette wearing a lacy, white, off-the-shoulders top. She has red lipstick and silver earrings, and the photo appears to have been taken sometime in the 1970s or '80s.

For many years, this "Shirley" card — named for the original model, who was an employee of Kodak — was used by photo labs to calibrate skin tones, shadows and light during the printing process.

"She was the standard, " Garcia says, "so whenever we printed anything, we had to pull Shirley in. If Shirley looked good, everything else was OK. If Shirley didn't look so hot that day, we had to tweak something — something was wrong."

Shirley cards go back to the mid-1950s, a time when Kodak sold almost all of the color film used in the U.S. After a customer used the film, he or she would bring the roll to a Kodak store to be printed. In 1954, the federal government stepped in to break up Kodak's monopoly.

"Kodak consented to take the price of processing and printing the film out, and that meant that we needed to develop a printer that was small enough to go into small finishing labs, " says Ray DeMoulin, who ran the company's photo tech division at the time.

Under DeMoulin's direction, Kodak came up with its S5 printer for independent photo labs. And to make sure the colors and densities of the prints were calibrated correctly, Kodak sent a kit with color prints and original unexposed negatives "so that when they processed their negative, they could match their print with our print, " DeMoulin says. "It was almost a foolproof operation."

Each color print was an original shot of Shirley Page, who worked as a studio model for Kodak's new products.

"They would take hundreds of pictures. And, of course, she had to have her eyes open and be smiling, " DeMoulin recalls. "It was days in the studio, and sometimes we'd have to take a day off to give the model an eye rest."