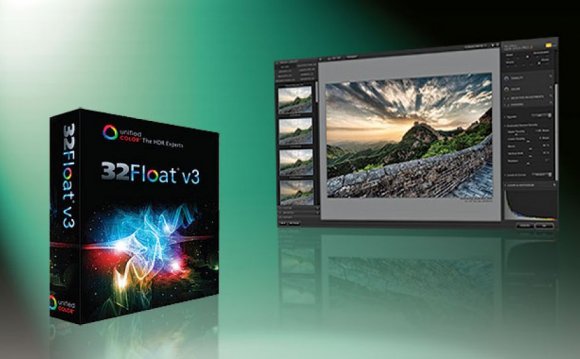 A scene with obvious contrast is simple enough to convert from color to black-and-white. There's no denying the classical appeal of black-and-white photography. Whilst a certain style of color, for example, Kodachrome of the '80s, or the pale washed-out negatives of the '60s and '70s, or Velvia of the '90s, evokes the nostalgia of a certain period in time, the very lack of color has the completely opposite effect of rendering an image timeless—even more so if there are no obvious subject or visual cues of the era.

It's then interesting to note that black-and-white photography was originally a limitation, not so much a conscious choice: There was no chemistry for rendering color. Even then, it wasn't until relatively recently that accurate color was possible—and now we're well into the digital age, where we have the benefit of deciding after capture how we would like to present our images.


Perhaps this isn't entirely accurate. Firstly, there are cameras such as the Leica M Monochrom and Phase One Achromatics, which only capture luminance information and can't make a color image afterward. Secondly, an image conceived, executed and presented in either color or black-and-white always will be more visually powerful than one that didn't have a clear idea from the outset. The presence or absence of color changes composition: Different colors have different "visual weight" and relative prominence; in monochrome, we only have luminance information, and bigger/brighter is always more obvious. Even so, there are ways we can improve the presentation of an image using modern processing. Let's start by demystifying two things. Above and top: Often, we're photographing a scene with color contrast, but comparatively little luminance contrast.

In situations like these, a more labor-intensive conversion process will result in a stronger monochrome image.
1 Certain cameras have particular black-and-white characteristics—partially true, but, even then, only if you use JPEG. If you're shooting RAW, they provide different starting points—this is from a tonal response point of view—but, ultimately, you can get a consistent look regardless of the camera, even if some require more postprocessing work than others. I know because I have to do this all the time—"the images look different because I used a different camera" isn't a viable excuse for a professional.

2 There are benefits to a monochrome-only camera. Partially true, again. The Bayer filter and subsequent conversion is an interpolation of neighboring pixel image data to extract color information; luminance information is lifted from the photosite. Any sort of interpolation will reduce tonal accuracy and increase noise because the luminance value you've got is now an approximation instead of a true value.

However, it's fairly easy to see that whilst there are benefits to shooting monochrome-only, you actually can convert a color RAW file into a monochrome one and lower the perceived amount of noise—though not to as low a level as a monochrome-only camera. If you have a poor interpolation method, then the luminance values can be affected, too—once again, increasing the perception of pixel-level image noise in a color image. Bottom line: Monochrome-only will give you, yes, lower noise, and, yes, better detail.


However, what you lose from a monochrome camera is the ability to control the relative luminance level of individual color channels.

Why is this important? Suppose your color scene has a relatively small range of background tonal values, but your subject is a very different color. Its luminance may be the same as the background, but it stands out because of the difference in color. Normally, this kind of image is a very bad candidate for monochrome because you'd end up with something very flat-looking. (Real-life translation: Running out and buying an M Monochrom isn't going to solve your black-and-white conversion woes, but it will give you an interesting starting base—especially when it comes to noise and dynamic range. Those of you who don't mind doing a bit of work, hold on to your normal cameras. And, in fact, most of these techniques apply equally to the M Monochrom, too.)

The good news is, if you're prepared to do some work, different colors but similar luminance can be overcome for tonal separation in monochrome. It's still possible to separate the subject from the background; there are even a few options. Park that thought for a moment because we have to introduce the basics of black-and-white conversion from color first.

The simplest method is to throw out the color information, leaving luminance values only. You're then free to do whatever you wish to complete processing of the file. After much investigation and experimentation, this is actually the method I use, coupled with another trick or two. Desaturation can be done in ACR (Saturation slider, first tab) or in Photoshop (Hue/Saturation tool, then desaturate the master).