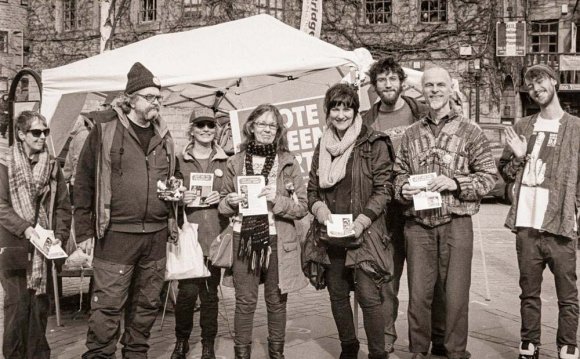 ISO is actually an acronym, which stands for International Standards Organization, and the ISO rating along with the shutter speed and aperture setting are the three elements that determine the final exposure of the photographic image. The ISO rating, which ranges in value from 25 to 6400 (or beyond), indicates the specific light sensitivity. The lower the number, the less sensitive to light the film stock or image sensor is. Conversely, a higher number indicates a higher sensitivity to light, thereby allowing that film or image sensor to work better in low light conditions.

With film stocks, the lower ISO rating also meant that the photosensitive grains of salt on the film acetate were very fine, thus producing a smoother, cleaner image. A higher ISO had larger, jagged grains of salt, thus producing “rougher” or grainier images. In digital photography, the same logic applies… the lower the ISO rating, the less sensitive the image sensor is and therefore the smoother the image, because there is less digital noise in the image. The higher the ISO rating (more sensitive) the stronger the image sensor has to work to establish an effective image, which thereby produces more digital noise (those multi-colored speckles in the shadows and in the midtones). So what is digital noise? It is any light signal that does not originate from the subject, and therefore creates random color in an image. The digital camera engineers have designed the image sensor to perform best at the lowest ISO (just like with film). On most digital cameras this is ISO 100, although some high end DSLRs have a mode that brings the ISO down to 50 or even 25.

One more thing about the “grain”; in the old fashioned non-digital image many film photographers found ways to creatively and artistically utilize the grain to affect the final mood and tone of an image. Unfortunately, due to the nature of digital noise (as it manifests as random clumps of colored speckles), it is highly undesirable. However, some photographers have found limited creative ways to use digital noise. Maybe you can join that rare club.