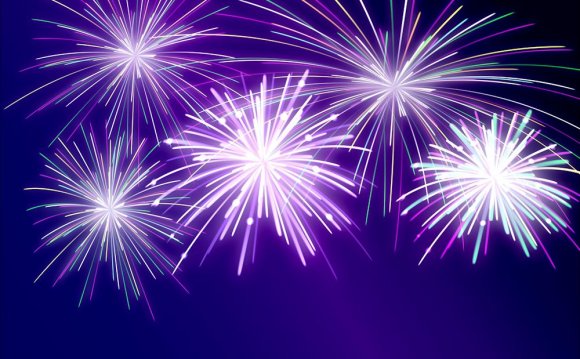 With so many cameras available, figuring out how all the specifications and options translate into your everyday use is complicated. For our first lesson in the Basics of Photography, we're going to learn how cameras work and make sense of what that means in terms of choosing a camera to buy and how it affects your photographs.

Your camera is made up of many parts, but there are a few in particular that we want to look at as they are the most important. We'll go into much more detail in a bit, but here's a basic overview of the parts we're going to look at:

Camera body design affects the user in a couple of ways. First, the size of the body can have a major impact on comfort when being held and used. Small hands will have difficulty with large bodies and, conversely, large hands will have difficulty with small bodies. Before purchasing a camera, it's a good idea to hold it and take a few pictures so you know if you'll find it comfortable to use with regularity.

Size often impacts the location of buttons, dials, and other parts of the hardware you'll need to touch and press to operate your camera. The positioning on small point-and-shoot cameras tends to be fairly simple, because there are fewer hardware controls, but the moment you step up to a smaller DSLR (such as Canon's Rebel series) that number increases significantly. On higher-end DSLRs, the extra space tends to ensure your hands will always be able to reach and easily access the most important controls. This is a generalization, however, and you'll want to test them out for yourself. When you do, adjust camera settings and see what all the buttons do in manual mode (so you're aware of their full capabilities). If it feels uncomfortable or awkward to make adjustments you'll make often, you may want to consider a different model.

While most cameras are fairly similar, the little differences in body design can have a significant impact on their ease of use. While you can generally judge a camera's abilities without ever using it, you'll need to test it out yourself to make sure it feels right.

Certain types of lenses are better for certain situations, so it's important to know their classifications and differences. The first thing worth noting is the difference between zoom lenses and prime lenses. Zoom lenses—as you can probably guess—let you zoom in and out. While they have that advantage, they're generally more expensive, heavier, and larger. Prime lenses, on the other hand, do not allow you to zoom, but they're often cheaper, lighter, and smaller. In many cases, prime lenses will provide sharper images than zoom lenses at lower price points. When you start paying thousands of dollars for lenses, lens performance tends to be a little more equal.

The next thing you want to understand is the difference between wide-angle, standard, medium, telephoto, and ultra telephoto lenses. These terms are all based on a lens' focal length, which is a complex definition that's beyond the scope of this lesson (if curiosity compels you, read about it on Wikipedia). What you need to know is that focal length is measured in millimeters (mm) and you can think of it like the amount of magnification. A low number is like being zoomed really far out, and a high number really far in. Here's what you need to know about each type:

Wide-angle lenses are essentially any lenses with a focal length of up to 35mm. The wider the lens (and lower the focal length), the more the lens can see. Fisheye lenses are extremely wide and often have a rating of around 8-10mm. A regular wide-angle lens is generally around 14-28mm. As you can see from the photo on the left, wide angle lenses capture more stuff in the frame. They also distort space, increasing depth and making it look more spherical. This can be both a wanted and unwanted effect, depending on the circumstances. Some wide-angle lenses include technology that corrects this distortion, but those lenses are almost always significantly more expensive.

Standard lenses are generally between 35-50mm and tend to most closely represent space the way the human eye sees it. Wide-angle lenses tend to distort space and add the appearance of more depth. Telephoto lenses flatten space. Standard lenses are the middle ground and produce images that look realistic to most people. A 50mm prime lens is often the cheapest lens you can buy with a level of quality that rivals zoom lenses priced at several hundred dollars more. Standards are the most versatile lenses because they're a good compromise between the more extreme types, but they're often useless when you're in a small space and need to go wide or are far away from your subject and need the magnification power of a telephoto.

Medium lenses generally fall into the range of 60-100mm and are generally not a type you'll want as a prime unless you have a specific purpose in mind (some prefer 60mm and 85mm prime lenses for portraits, for example). This range is often encompassed by zoom lenses, and that's generally where you'll want it. Many standard zoom lenses start as wide as 28mm and end up at 70mm, at least. A good standard zoom will encompass this range.

How To Set up Digital Camera - Basic Photography 101