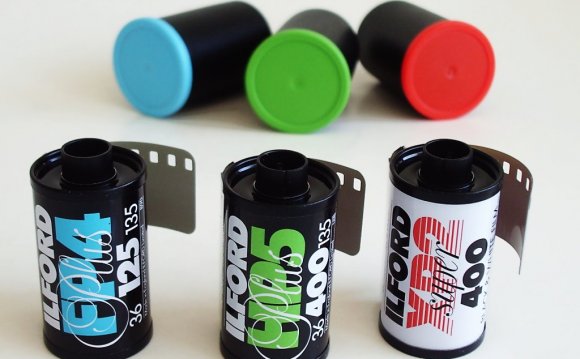 A picture I took of my pinhole camera equipment. From left to right: Pinhole camera made out of an oatmeal box, photographic paper, tongs, three 5x7 developing trays, a piece of 5x7 plate glass, fixer, and developer.