History of the digital camera 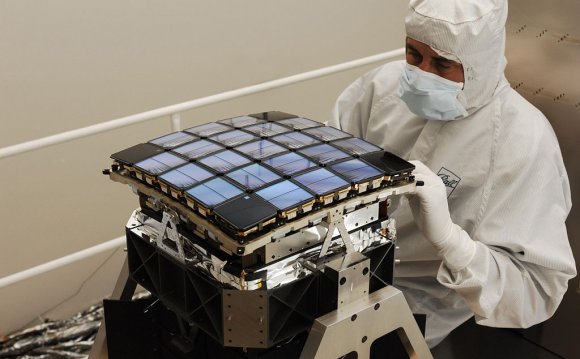 From theoretical beginnings as a space-travel navigation aid, the digital camera has developed from roots in tapeless analogue cameras, through sky-charting behemoths and consumer concepts. We've charted the milestones, the innovators, the groundbreakers and the downright strange. Take a look to see where your camera came from, as we visit Grandad Kodak, Uncle Apple and a whole family tree of camera cousins.

The beginnings
The history of the digital camera began with Eugene F. Lally of the Jet Propulsion Laboratory, who when he wasn't coming up with ways to create artificial gravity was thinking about how to use a mosaic photosensor to capture digital images. His 1961 idea was to take pictures of the planets and stars while travelling through space to give information about the astronauts' position. Unfortunately, as with Texas Instrument employee Willis Adcock's filmless camera (US patent 4, 057, 830) in 1972, the technology had yet to catch up with the concept.

The camera generally recognised as the first digital still snapper was a prototype (US patent 4, 131, 919) developed by Eastman Kodak engineer Steven Sasson in 1975. He cobbled together some Motorola parts with a Kodak movie-camera lens and some newly invented Fairchild CCD electronic sensors.

The resulting camera, pictured above on its first trip to Europe recently, was the size of a large toaster and weighed nearly 4kg. Black-and-white images were captured on a digital cassette tape, and viewing them required Sasson and his colleagues to develop a special screen.

The resolution was a revolutionary .01 megapixels and it took 23 seconds to record the first digital photograph. Talk about shutter lag.

A History of the Digtial Bolex Camera Project and an ...

Journey To Hollywood: The History of the Motion Picture Camera

A Brief History of the Movie Camera