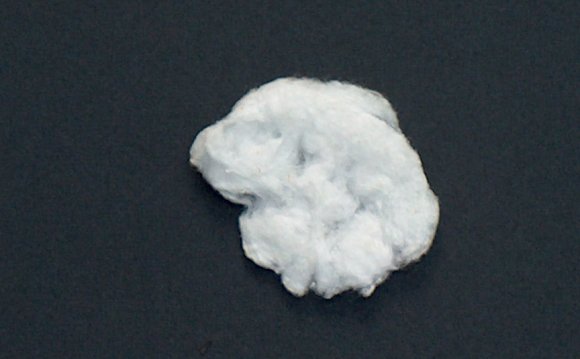 Since the beginning of the film industry, formats and physical properties of film stock base have changed several times. A distinction between film types can be made according to different information. One of them is the width of the filmstrip. The most common widths used for films are summarised in the following table.

This film format allows for a higher resolution than the more familiar 35 mm format. The film for recording is only 65mm and the added 5mm on the projection film contain soundtracks on a magnetic strip.

35 mm became a standard from 1909, although later celluloid film with different widths (eg 28 mm), was developed for economic (ie to cut down on the celluloid) and aesthetic reasons.

28 mm This format was introduced in 1912 and disappeared shortly after WWII. It was more for amateur use and was later taken over by 9.5 mm and 16 mm. 16 mm This format was developed in 1923 and became a standard in 1932. It was introduced by Eastman Kodak as an inexpensive amateur alternative to the conventional 35 mm film format. 9.5 mm Developed by Pathé in 1922, this format was originally created to sell short versions of original silent film for home use. People could see the films using transportable projectors ("Pathé Baby"). Later, a portable camera allowed people to make their own 9.5mm movies. 8 mm This format was created in 1930 by Eastman Kodak. In 1965 the Super 8 was developed for amateur filming but was also used to release condensed versions of popular films. While maintaining the same width as the previous 8mm film format, it had a larger image size as it used smaller perforations.

A second important element that differentiates film stocks from one another is the material used to produce the transparent substrate on which the light-sensitive emulsion has been applied. There are three main types of film base:

The resources listed below allows for further film stock identification beyond this text's scope:

Nitrocellulose was used as the first base for film material and was produced by Eastman Kodak from 1889. It was used for cinema, photography and X-ray films. Production of nitrate films for cinema stopped in 1952. The high flammability of nitrocellulose led to its replacement by cellulose acetate base films. While it is rare, nitrate film can burn from spontaneous combustion without any other source of heat. Even in good conditions it burns quickly and unlike most materials, it doesn't need any exposure to air to keep burning as nitrocellulose produces its own oxygen while ignited. In addition, the smoke created by nitrate film combustion is extremely toxic. It can therefore be extremely difficult to stop a fire caused by nitrate film.

How to identify nitrate films?

Checking the date of the film is a first step in identifying a nitrate films. As mentioned before they were produced from the beginning of the cinema up until 1952. This means that few films shot after 1952 used old nitrate film stocks.

Nitrate film stocks were used to produce 75mm, 70mm and 35mm gauges. If your collection or archive contains 16mm, 8mm, 9, 5 mm or other small and amateur formats, they are not nitrate films. Apart from 35mm, only old formats from the beginning of the cinema such as 70mm and 75mm used nitrate base film stocks.

Several written indications often present on the edge of film stocks such as a star shaped symbol can allow one to identify nitrate films. Other inscriptions on the edge also indicate that it is nitrate: 'NITRATE FILM', 'NITRATE', 'N', 'flam', 'flamme' and / or horizontal stripes between every fourth perforation. There is however a possibility that a written indication was copied from a nitrate film to an acetate film during duplication.