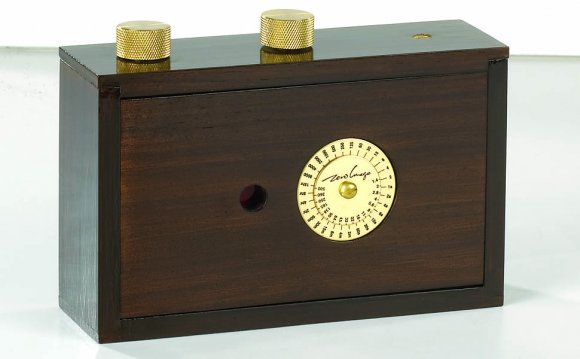 Would you like to make a wonderful camera in just five minutes? Don't worry, it's easy to make and you'll have lots of fun. Plus you will be able to see everything (including your family) upside-down! Just follow the instructions below, and before you know it, you'll be looking at the world in a whole new way.

The pinhole camera is simple to make:

What you will need:

What you need to do:

Viola!!! You now have your very own pinhole camera. Close one eye, and hold the open end of the tube to the other open eye. Go outside and enjoy the strange new world.

What does the pinhole camera teach us?

The pinhole Camera was invented by a scientist by the name of Ibn Haitham who lived from 965-1040 CE. He used the pinhole camera to prove several points including the fact that light travels in a straight line, and that vision is created by light travelling into our eye. This last point is very important as it disproved the ideas of philosophers such as Plato and Ptolemy who believed in the 'Emission Theory', i.e. that vision began in the eye and then travelled outward into the world.