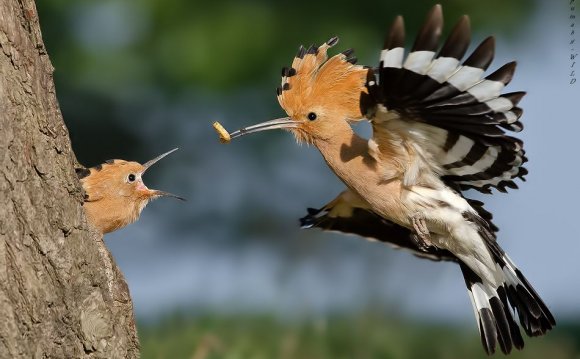 Mass tourism is one of the subjects I have photographed consistently over the years. I have documented many of the most well known tourist sites in the world including Machu Picchu, Angkor Wat and Copacabana beach. Tourism is the biggest industry in the world and the tourist spend is always growing, despite the current downturn in global economies.

One thing that has really changed in recent years is how the tourist uses photography. When I started shooting this topic many years ago, people would take one photo of themselves in front of the site and move on. Now mobile phone cameras and digital photography mean that the entire visit is documented. From the moment the tourist enters the site, everyone has to be photographed in front of every feature of note. Now it is almost impossible for me to shoot a photo where someone is NOT taking a picture or posing for one. So I am under the impression that no-one is really paying attention to the splendours and beauties of the site, as the urge to photograph is so overwhelming.

The photographic record of the visit has almost destroyed the very notion of actually looking.

The question I keep asking myself is what happens with all these images? I assume most are loaded onto Facebook or other social networking sites. But is anyone really interested in seeing hundreds of images of you in front of say Sagrada Familia? Probably not. But they will have to look at them anyway. In the days of analogue, photos were printed up then carefully selected images were placed in an album. Now they just hang around clogging up the hard drive on the laptop or phone.

I was motivated to write this blog by a recent visit to Barcelona, a city enjoying a massive tourist renaissance. I was there taking photos for an upcoming show at the CCCB, having decided to visit during Easter when I knew it would be busy. Every attraction had huge lines, but the most overrun of all was Gaudi’s Park Guell in the north of the city.

The famous ceramic lizard was the main hot spot; throngs of visitors queued to be photographed as near as possible to this icon. It was sheer madness, as hundreds of people tried to get the same photo at the same time. I imagine Gaudi turning in his grave.

While I am on the topic of tourism, I often wonder why people buy souvenirs when they are so patently useless. The urge to buy souvenirs seems second only to the compulsion to take photographs. Every time I visit a charity shop, I marvel at the shelves full of discarded souvenirs.

They have fulfilled their function as the climax of any pilgrimage and they can therefore be given away. There must a dawning realisation that the purchase is entirely pointless.

Hang on, I hear you say, surely this is all too cynical. For if anyone has a shocking carbon footprint it is me. What am I doing at these sites? Doing exactly what I am now questioning ie taking photographs. Do I think tourism is good thing? Of course. It provides a much needed economic boost to countries that are struggling. It educates and enlightens the tourist. Perhaps it is the iconic sites that we all know before we get there that are in danger of becoming overwhelmed. Other equally impressive but less known sites tend to become overlooked.