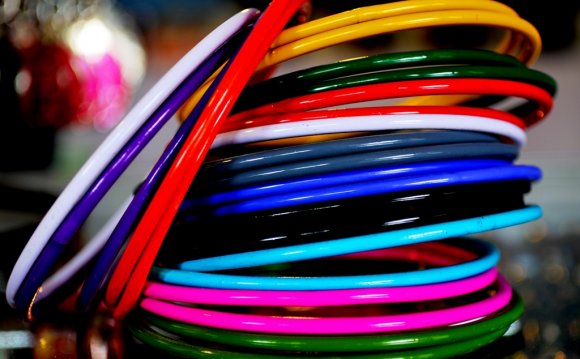 This photograph was taken during the time I volunteered with an aid association in Ngorongoro, Tanzania. One day I was attending a Masai tribe ceremony in a village called Aljanemalok. After the ceremony I was sharing some food in the hut with the Masai chief when I saw a boy standing in the pouring rain. While others sought shelter, he just stood there. He had volunteered to walk the entire day to collect the water from the well for his family and now water was falling down on him. As he leaned forward to taste the rain, I could see the determination in his eyes and knew he was a leader. I learned that on his way to and from the well he would sometimes experience overwhelming heat or have to avoid becoming the prey of wild animals. As I watched him I began to redefine courage in my mind: It takes a lot of effort to deny what we want today, knowing that we must walk for many tomorrows to get what we need.

The future of many young men and boys in Sri Lanka is predetermined. They will have no choice but to farm, fish or do heavy manual labor as their fathers or uncles have done. These occupations provide little opportunity to improve their family’s lives, especially as the population increases and the resources diminish. For those parents that can spare the money and time, education for their sons creates opportunities. Their sacrifice is double because they must pay for the schooling, while not being about to rely on their son’s extra labor to help the family. In some ways this life will be even harder for the sons. They will be expected to succeed, regardless of the circumstances and then have the burden for the rest of their lives of lifting their family out of a hand-to-mouth existence.

On a fall afternoon, a boy and his father walk past a homeless panhandler as they leave the Foggy Bottom Metro Station. Panhandlers are more common outside the station than in previous years. You can imagine the boy’s questions as they pass “Daddy, why is he sitting there with a sign and cup? Does he have a home? Should we give him some money? Are we poor too?” All valid questions. Underemployment and unemployment are resulting in poverty and inadequate housing for so many American families today. We tend to blame people for being poor and forget that they usually go to great efforts not to neglect their parental responsibilities. They still nurture their children and try to keep them safe and far from worries; even though they worry themselves about how the family’s bills will get paid. It is easy to forget that. How parents answer their children’s questions about why people are poor, lays the foundation for their children’s views and actions as they mature. When they have their own children, they will then also have the wisdom to answer all those valid questions.

The Million Man March on Washington DC was a defining moment in the history of African-Americans in the United States. On October 16, 1995, in a demonstration of solidarity, pride and unity, more than one million black males crowded the length and width of the National Mall transforming it into a sea of blackness. The March was a call for black men to take control of their destinies. It ignited a movement toward self-realization, character building and empowerment. A statement by W.E.B DuBois, the African American writer, sociologist and civil rights activist, resounded with truth and urgency during the march, “There is within this world no such force as the force of a man determined to rise”. This photo depicts the silhouettes of two young black men facing the U.S. Capitol. It juxtaposes the image of power with a desire for equity and fairness.

In the high, wild Carpathian mountains near the Romanian-Ukrainian border, nine year old Vasilica lives almost all year long with other impoverished shepherds. They receive no education and work long days. In the upland pastures they endure storms, wolves and occasionally attacks by bears. To protect the herd, the shepherds sleep amongst their flock in small wooden shelters or wrapped in sheepskin cloaks. As the seasons change they lead the sheep almost 3, 000 km down to the grazing land in the floodplains of the Danube in the south-east of the country. There, they sleep in wooden huts with two or three rooms and earn extra money by milking the sheep and making cheese. For centuries the Carpathian mountains have been home to diverse populations separated by languages, dialect and tradition. What binds them together has been the shared hardships of the pastoral farming culture.

How to Make Colors Come to Life in Photoshop